UPDATE : RESCHEDULED DUE TO BETTER WEATHER

This event is now back on from 11am on Friday 27th Dec 2019 in Blackrock, Co. Louth – Looks out for the Blackrock Penguins.

UPDATE : POSTPONED DUE TO POOR WEATHER

The annual St Stephens Day Crosscause fundraiser in Blackrock has been POSTPONED due to bad weather. “This is typical” said event organiser Conor Hughes. “Its hard enough trying to organise a charity event and raise awareness about Global Warming but to have to cancel it because of the effects of Global warning is highly ironic – Alanis Morissette could have written an album about this one. We had Greta Thurnberg all lined up to arrive here on a turnip powered speedboat made by Tesla. But thats all gone out the window now – Greta will be raging – you know what she’s like.” Conor said that the event will be rescheduled as soon as possible which is likely to be this weekend. Keep an eye on www.crosscause.ie and Social Media.

Preparations are well under for the 2019 Crosscause Charity Annual Fundraiser which takes places on St Stephens Day in Blackrock, Co. Louth, Ireland. The event organised by Conor Hughes and friends is the main fundraiser for the charity which has projects in Romania and Ghana. “This is the most important day for our charity and we get the majority of funds for the year from this one event alone” said Conor. “We are going for a Global Warming theme this year with some penguins and a bit of Trump thrown in … it will be pretty spectacular so dont miss it”. The event will be taking place from 11am in Blackrock Village, Co. Louth and is a great day out for anyone looking to shake off the Christmas cobwebs and get out of the house.  So make plans to get to Blackrock for St. Stephens Day this year. 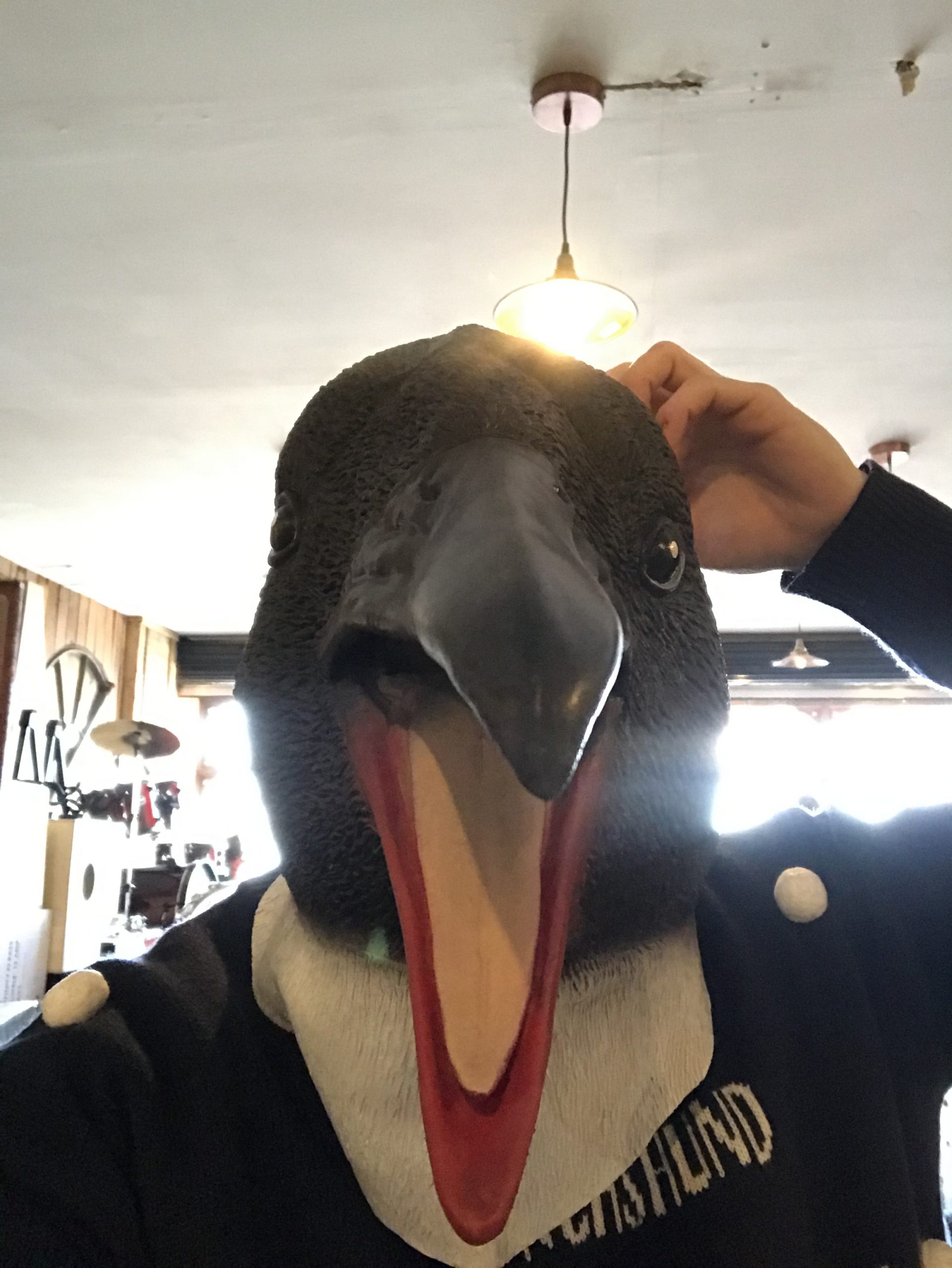 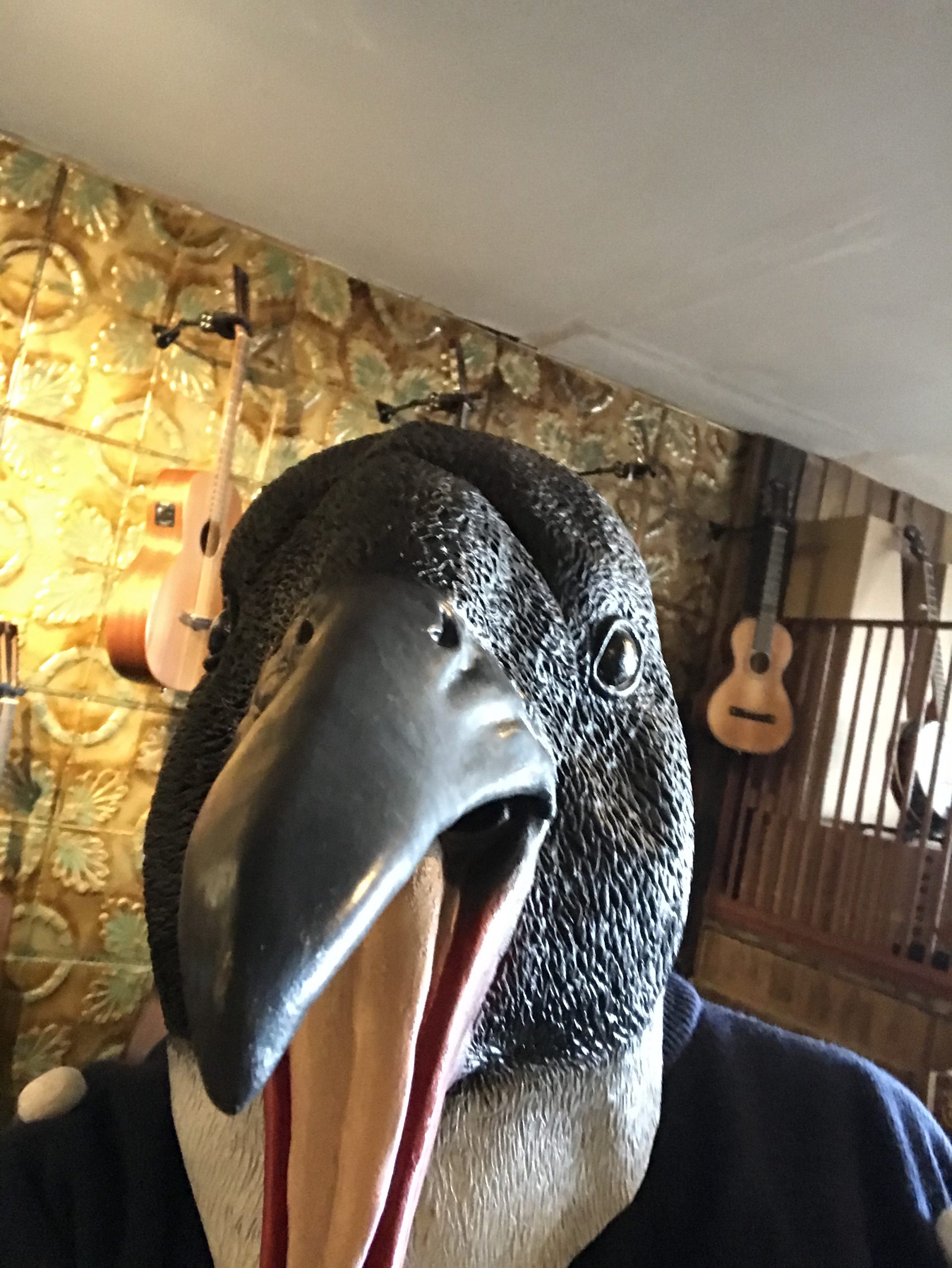 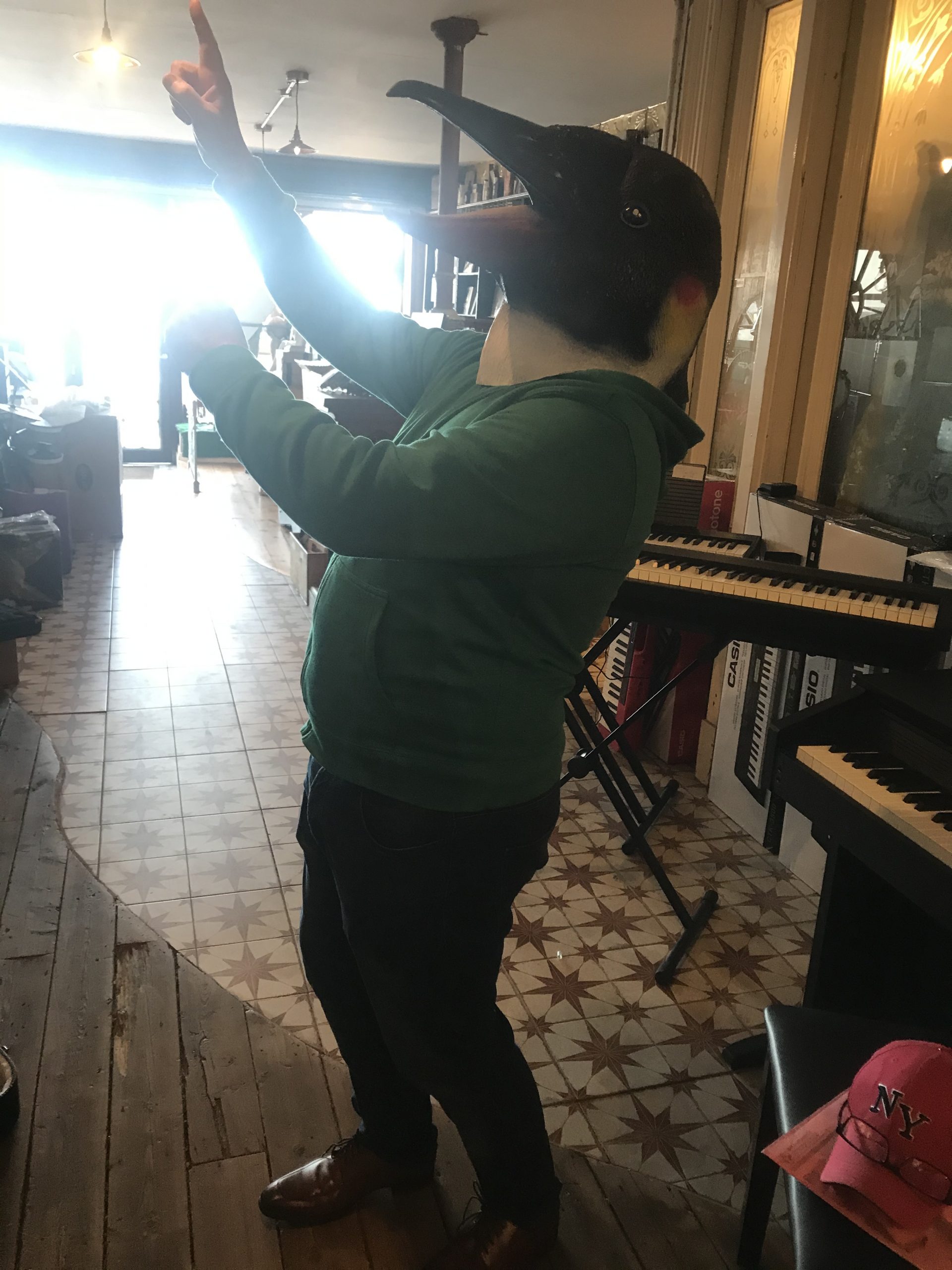